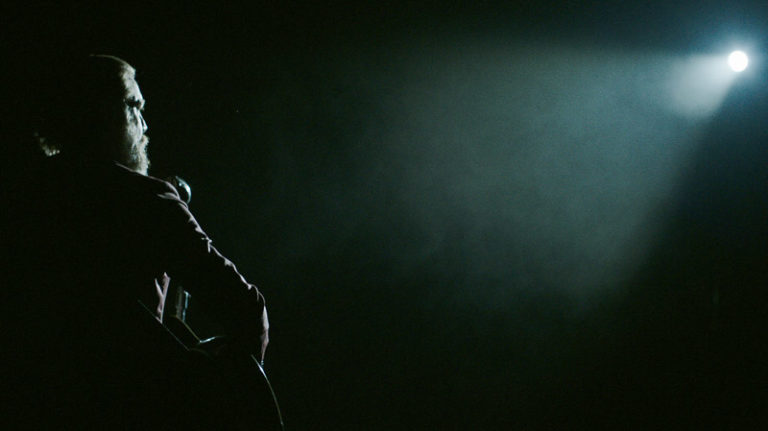 Derek is having the blues and this does not only refer to his stage performance. When the singer wakes up in a psychiatry unit after a suicide attempt, he meets Adam, his devoted fan and at once his pain in the ass. A story about two guitars, three chords and the beginning of an unlikely friendship.

*North American Premiere*
« Breakdown (Pétage)
Cinema Rats (Kino Ratten) »
Go to Top
This website uses cookies to remember users and understand ways to enhance their experience.
Some cookies are essential, others help us improve your experience by providing insights into how the site is used.
Cookie settingsACCEPT ALL REJECT
Manage consent