Just As I Remember 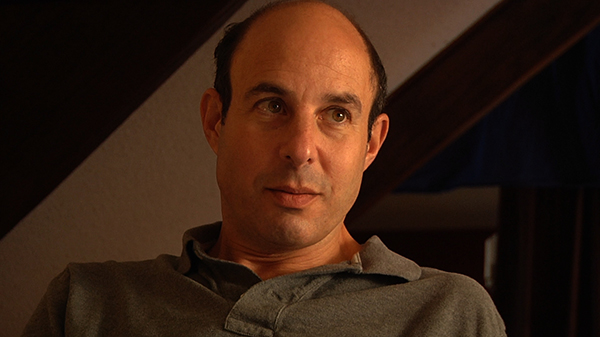 When filmmaker Andrew Moir was three years old, his father was diagnosed with ALS, a fatal and incurable illness. Seventeen years later, Andrew meets Brad who has ALS and three young children just like Andrew’s dad had when he was diagnosed. Each father must make a heartbreaking choice that will affect their children’s lives forever. Won the Best Student Film Award in 2013 from the Toronto Film Critics Association and was nominated for Best Short Documentary in 2014 at the Canadian Screen Awards.