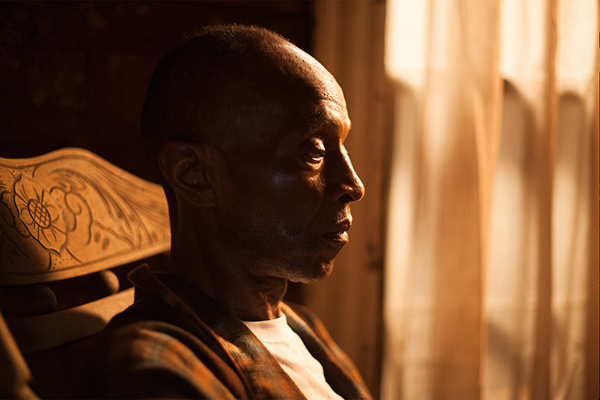 In 1955, a Mississippi preacher tries to protect his 14-year-old nephew from two racists out for blood. Based on true events. This is the director’s pre-thesis film for the New York University’s Graduate Film Program. It won the Gold Medal for Narrative Film at the 2017 Student Academy Awards and is nominated for an Academy Award in 2018 for Best Live Action Short.

« Mosquito: The Bite of Passage
My Odd Disorder »
Go to Top