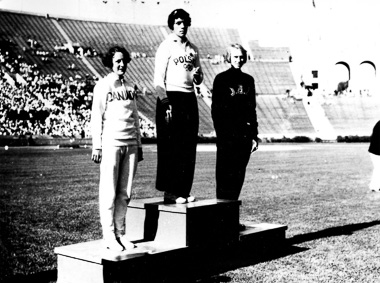 Stella Walsh was one of the most celebrated female athletes in the world. Her popularity continued for decades after winning a gold medal in the 1932 Olympics, until she was killed in a robbery and it was discovered in the autopsy that she had ambiguous gender. This documentary explores her life, her murder, and the gender controversy that followed.