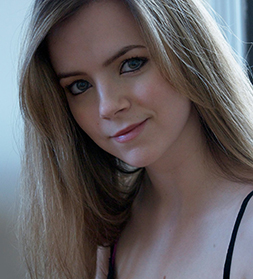 Leah will participate in a Q&A after her film (INGRID & THE BLACK HOLE) screens in the opening night film package (The Moment When) at 7:30pm on Tuesday, May 9 at GPLT. She’ll also participate on The Director’s Creative Process panel on Sunday, May 14.