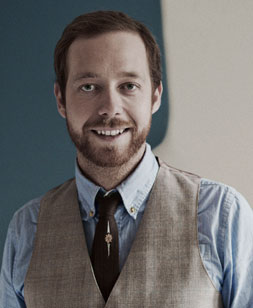 Scooter graduated from the 2-year Digital Film and Independent Filmmaker program at the Arts Institute of Burnaby in May 2003. He has extensive experience working in the filmmaking industry in Vancouver. Heâ€™s worked as a gaffer on feature films and music videos, as a lamp operator on television series and features, and as Director of Photography on commercials, short films (including Children of the Dark), and corporate projects. He also directed three commercials and three short films, the most recent of which, Chloe and Attie, had a successful festival run in 2009-2010 and was an Official Selection of the 2010 Reel Shorts Film Festival.

He helped Scott develop the Youth Filmmaking Challenge workshop for the 2009 festival and has been a leader of the workshop every year since.