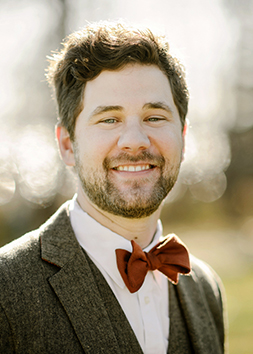 Andrew started his career as a stage manager in theatre, touring internationally with large performing groups. As a Producer with 12pt Media and Rocky Mountain Picture Company, he worked with Coors Light, Cirque du Soliel, and Powerade among many others. With a background in Post-Production Management and 12 years as a Director of Photography with 7 feature film credits, Andrew now works as a Producer for Edmonton-based Avatar Media. The documentaries that he filmed have taken him across the USA as well as England, Scotland, Ireland, and Ukraine. Andrew also works part-time for FAVA (Film and Video Arts Society Alberta) heading up two projects: FAVATV and the SSA (an online app that will connect all media arts co-ops across Canada).

In addition to serving on the jury, Andrew will participate on one of the Filmmaker Insights Day panels on Sat, May 14: