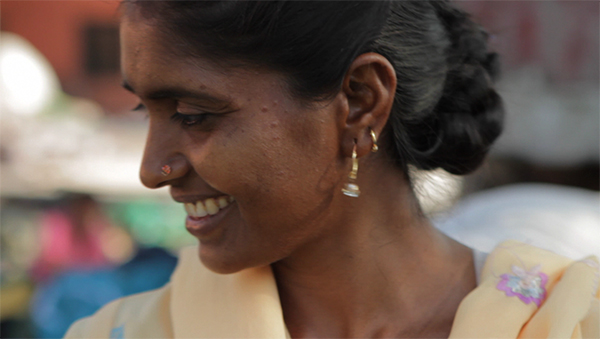 Reshma works in a textile recycling factory in Panipat, a small town in Northern India. In this delightfully ironic documentary, she shows how the Western world’s least wanted clothes get transformed back into yarn while she and the other women workers speculate on how people live in the Western world, using their imaginations and the cast-off clothes as clues. Won the Audience Award at the 2012 Worldwide Short Film Festival in Toronto among others.