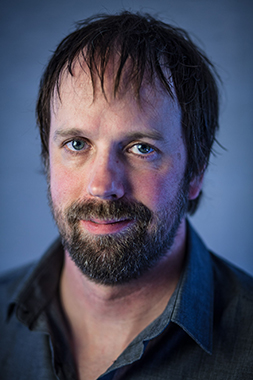 Over the last decade, Rory has produced several short films including award-winning CATLEIDOSCOPE. He also produced and directed the feature-length 8 DATES WITH PAUL. Heâ€™s had no formal training in film school but has taken directing, writing, and acting workshops put on by the Reel Shorts Film Festival over the past six years.

During the summer of 2012, Rory was selected as an intern for Shoot for Reel, the festivalâ€™s two-week internship program. As such, he was part of the crew that worked on The Horizon Project which will screen in the Out of This World film package as well as the North Peace Encore film package.

Roryâ€™s next film was Sophia which he wrote, produced, and directed. It screens in the I See You film package as well as the North Peace Encore film package.