Programming Process – Part II: How do we evaluate films? 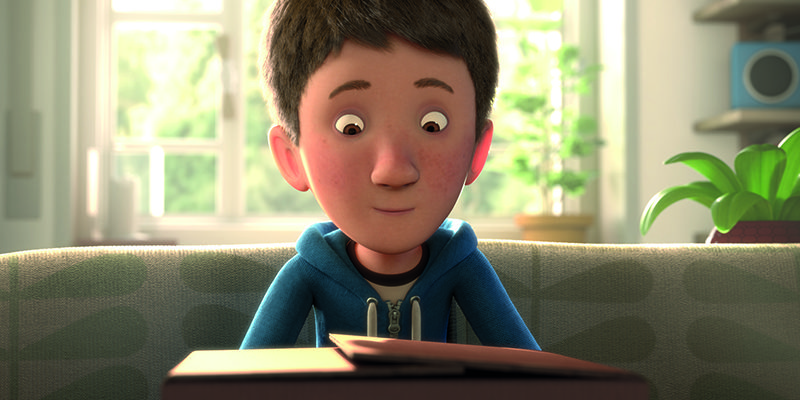 How do we evaluate films?

“How do we find films?” is Part I of our Programming Process series of blogs and can be read here. Scroll down to watch some films that illustrate the 4 criteria that we use to evaluate films:

In August 2014, as we were preparing to open for submissions for our 2015 fest, we developed a fairly simple method to keep these criteria in mind when evaluating films. A film will have met these four criteria if the viewer can answer yes to the following 14 questions, or yes to almost all of them because there are exceptions as you’ll see below: 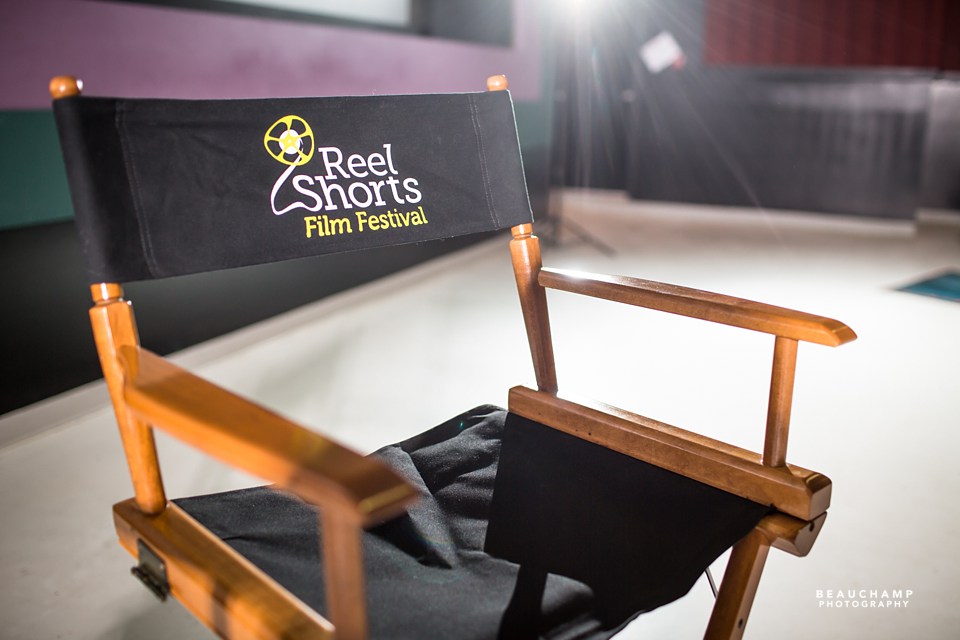 Oscar Shorts on Valentine’s Day!
February 4, 2016
Programming Process – Part I: How do we find films?
November 30, 2015
Go to Top
This website uses cookies to remember users and understand ways to enhance their experience.
Some cookies are essential, others help us improve your experience by providing insights into how the site is used.
Cookie settingsACCEPT ALL REJECT
Manage consent