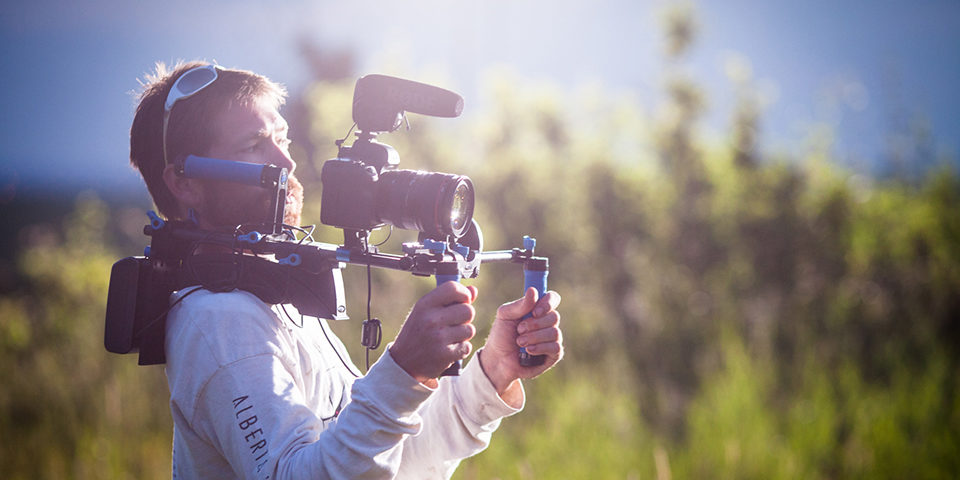 The deadline is Monday, January 31 for Peace Region filmmakers to submit their short films to the 15th Reel Shorts Film Festival taking place in-person April 26 to May 1 at Grande Prairie Live Theatre, and online in Canada May 2-8. This extended deadline applies to films made in the Peace Region of northeast BC and northwest Alberta, and for those made anywhere in the world by filmmakers who currently reside in or have resided in the Peace Region.

There is no submission fee. Films must have a running time of 2-31 minutes and have a completion date of January 1, 2020 or later. The festival screens 80+ films every year, many of them world, North American, Canadian, or Alberta premieres. Screening fees (royalties) are paid to filmmakers for all selected films. Cash awards of $300 CAD are paid to filmmakers whose films win a juried award.

The Reel Shorts Film Festival is a qualifying festival for the Canadian Screen Awards presented by the ACCT (Academy of Canadian Cinema & Television). The festival has enthusiastic audiences as well as the largest school program of any film festival in the Prairie Provinces. Over 2,000 Grade 1-12 students attended the festival each year between 2017-2019. The 2020 festival was postponed to 2021 because of pandemic restrictions. Of the 600+ people who signed up to watch the 2021 online film festival, 123 were teachers from 36 schools who shared with their classes one or more of the six film packages programmed for Grade 1-12 students.

Buy a Fest Pass – $49
April 11, 2022
Go to Top
This website uses cookies to remember users and understand ways to enhance their experience.
Some cookies are essential, others help us improve your experience by providing insights into how the site is used.
Cookie settingsACCEPT ALL REJECT
Manage consent