Three filmmakers are available to do virtual 30-45 minute class visits (via Zoom) for $150. Teachers can watch the filmmaker’s film in class during the festival April 26 to May 9, and arrange to have a virtual Q&A with the filmmaker afterwards during the dates given below – a unique opportunity for students to find out more about the film and the filmmaker who made it. Email terry@reelshorts.ca to book. 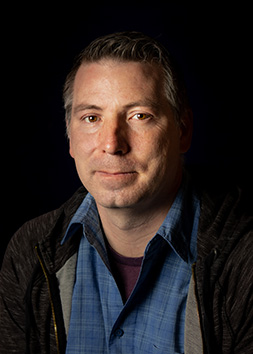 In addition to a Q&A about his film, Monty can answer questions about how filmmakers create illusions and how accessible filmmaking can be for anyone who wants to try. 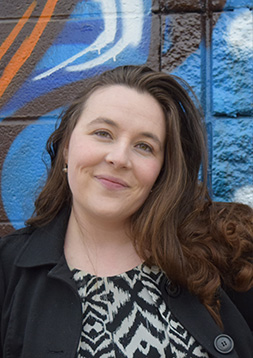 Darryl is now the Vice President of the Reel Shorts Film Society and has completed the video production courses at GPRC (Grande Prairie Regional College). She recently completed her first funded documentary, Small Town Strength, which was a recipient of $50,000 in Storyhive funding. It has its world premiere in the Peace Region Shorts package.

In addition to a Q&A about her film, Darryl can answer questions about how she became a filmmaker in Grande Prairie without ever leaving the city. 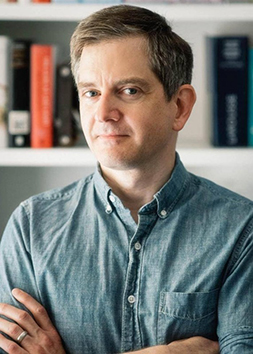 As well as participating in a Q&A about his film, Robert can answer questions about filmmaking. For virtual visits to middle school classes, he can talk about what a director does, how films are made, and encourage students to make films on their own by writing scripts, filming with their cameras, etc. For virtual visits to high school classes, he can talk about careers, what film school is like, and the sorts of career paths that exist in the industry.