Starbuck is a crowd-pleasing comedy from Quebec

You are here:
GPLT Movie Series 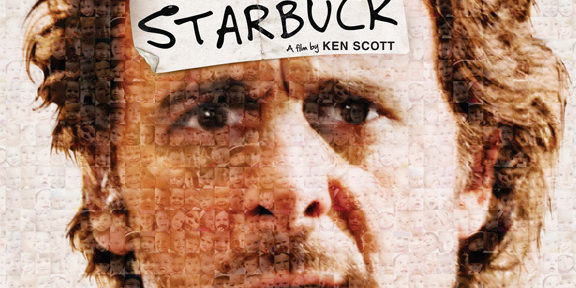 Next up in the GPLT Movie Series, a winter series of feature films affiliated with the Reel Shorts Film Festival, is Starbuck, a heartwarming comedy from Quebec (French with English subtitles).Â  Screening at 7:00 pm on Sunday, Nov 27 at Second Street Theatre (tickets $10; students $5), it’s a “sparkling crowd-pleaser” (Chris Knight, National Post) about middle-aged David (Patrick Huard) who finds out the sperm donations he made twenty years ago have resulted in 533 children who have joined together in a class action suit demanding to know the true identity of the donor known only as “Starbuck.”

If you get a chance to come out and see it, feel free to comment about it.