Next up in the GPLT Movie Series, the winter series of feature films affiliated with the Reel Shorts Film Festival, is Le Havre, a PG-rated French-language film (with English subtitles) that blends deadpan, ironic humour with social commentary.Â  Marcel Marx (AndrÃ© Wilms) is an aging bohemian artist who works as a shoeshiner in the French harbor city that gives the film its name.Â  Fate throws young African refugee Idrissa (Blondin Miguel) into Marcelâ€™s path as the boy tries to make his way to England in a shipping container with other illegals.Â  With innate optimism and the support of his neighbours, Marcel befriends Idrissa and stands up to officials who are intent on finding the boy and deporting him.

Le Havre has won 13 awards including the Gold Hugo for Best Feature at the 2011 Chicago International Film Festival.

Writer/Director Aki KaurismÃ¤ki of Finland notes on the filmâ€™s website that â€œThe European cinema has not much addressed the continuously worsening financial, political, and above all, moral crisis that has led to the ever-unsolved question of refugees; refugees trying to find their way into the EU from abroad, and their irregular, often substandard treatment.Â  I have no answer to this problem, but I still wanted to deal with this matter in this anyhow unrealistic film.â€

When asked in an interview by Christine Masson about casting a singer (Little Bob) to play Roberto Piazza, KaurismÃ¤ki responds that the character is the Elvis of this Kingdom.Â  In a Bomblog interview with Craig Hubert, he adds that, â€œFor me a movie without at least one live music performance is like a Pope without artificial teeth.â€

In his November 2nd review, Robert Ebert of The Chicago Sun-Times gave the film 4 stars and commented that â€œThere is nothing cynical or cheap about it, it tells a good story with clear eyes and a level gaze, and it just plain makes you feel good.â€

In her November 4th review, Lisa Schwarzbaum of Entertainment Weekly gave it an “A” and called it “a perfect, deadpan, impishly optimistic fairy tale.â€

In her December 9th review, Ann Hornaday of The Washington Post gave it 4 stars and called it â€œone of the finest films of the year, a comedy of unusual compassion and generosity that can get away with its most fanciful contrivances because its style is so simple and its tone so gentle and forgiving.â€ 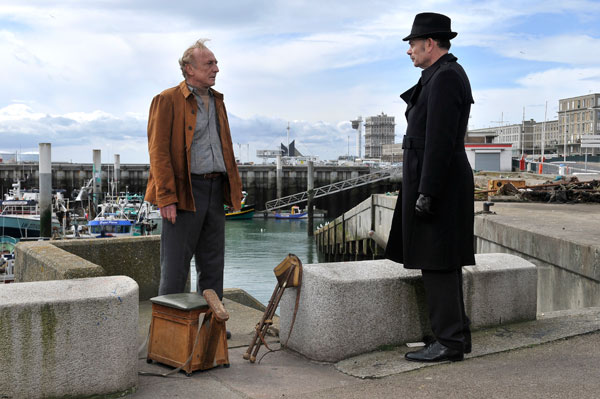 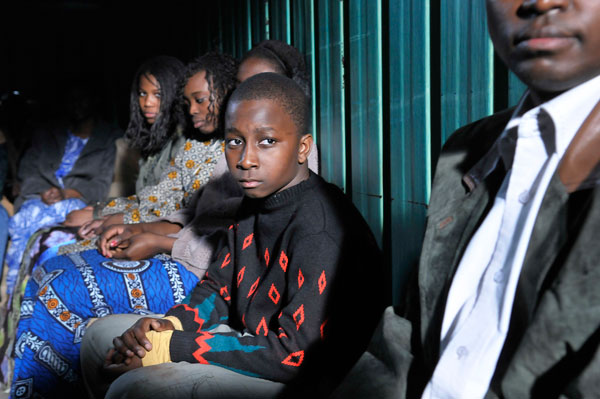 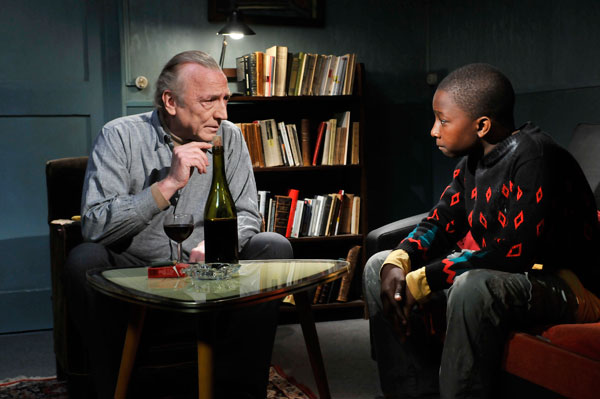 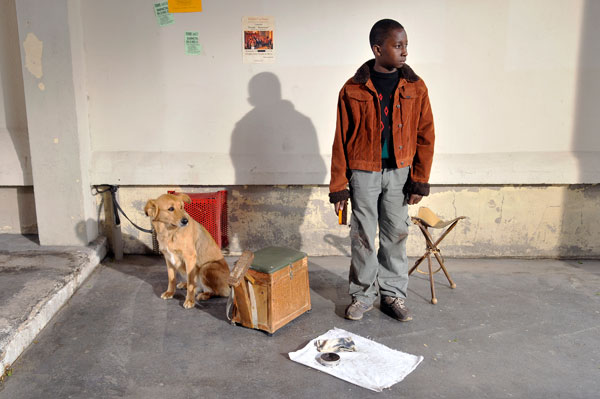 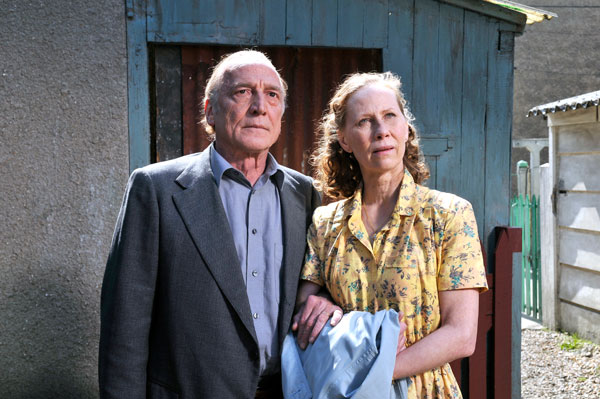