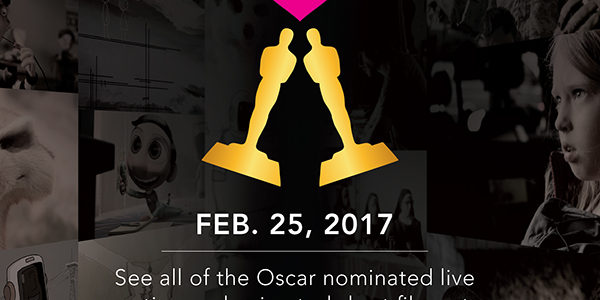 Tickets are $12 each ($8 students). Interested in coming to both packages? The total price drops to $20 ($15 students) when you buy the Oscar Shorts Combo, i.e. one ticket to each package. Buy tickets online here or at the door.

The Grand Prize goes to the person who attends both packages and correctly identifies both Oscar winners – value $272:

Only the last film in this 87-minute package is rated 14A. All the other films are appropriate for age 10+. There is a slight delay and a warning title card before the last film to allow audience members to leave if they wish to do so. The films either are in English or have no dialogue. The first four and the last one are Oscar-nominated. The others have been included in the package as highly commended films. Click on the title of the film for more info about it.

This 130-minute package of 5 Oscar-nominated films includes 4 films with English subtitles: Hungarian (SING), Spanish (TIMECODE), and the last two are French (ENEMIES WITHIN and LA FEMME ET LE TGV). The only film that is primarily in English (SILENT NIGHTS) has a few subtitles as can be seen in the trailer. 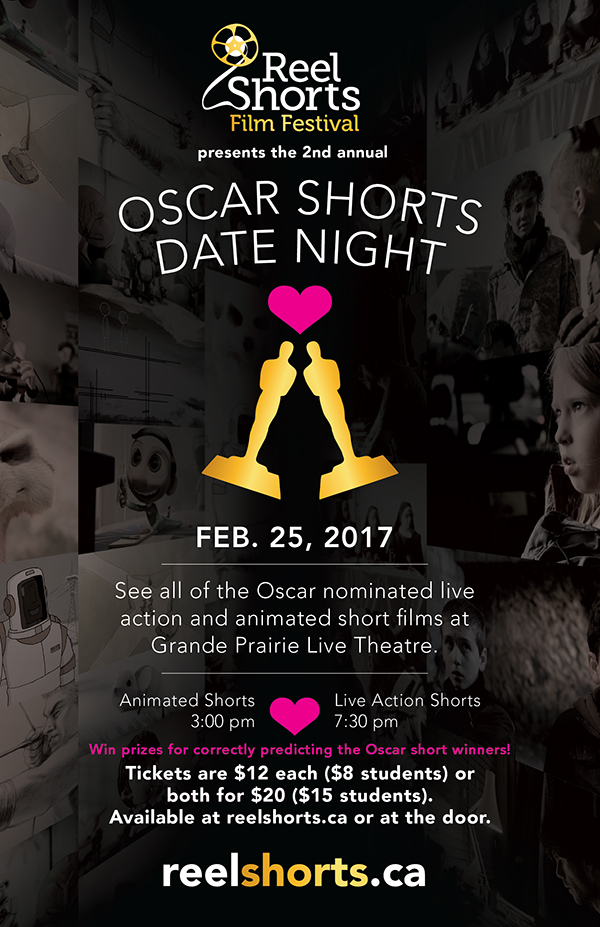 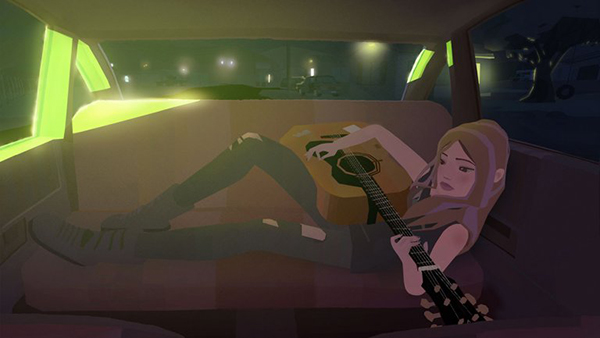 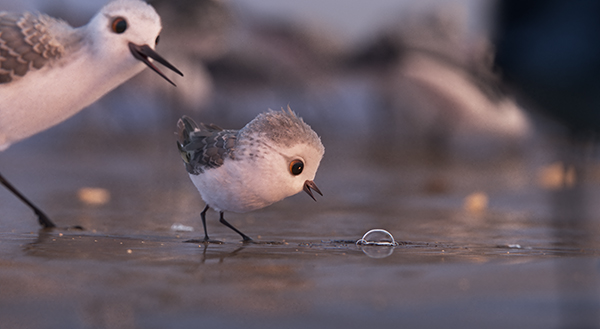 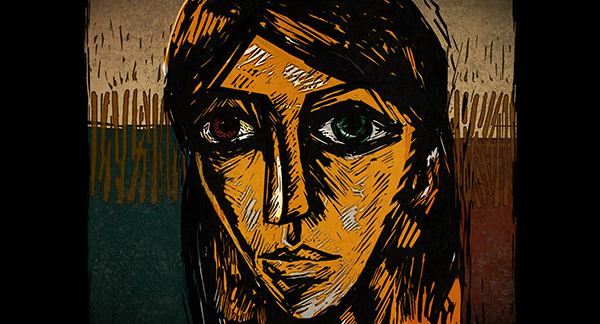 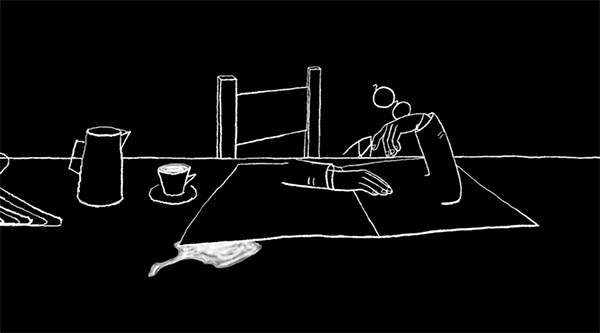 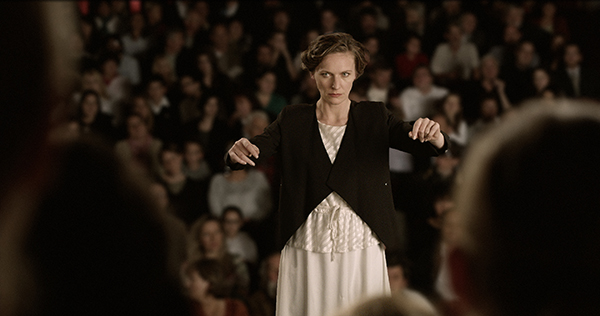 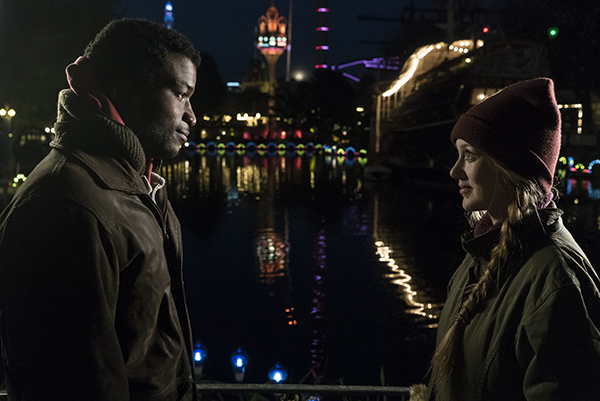 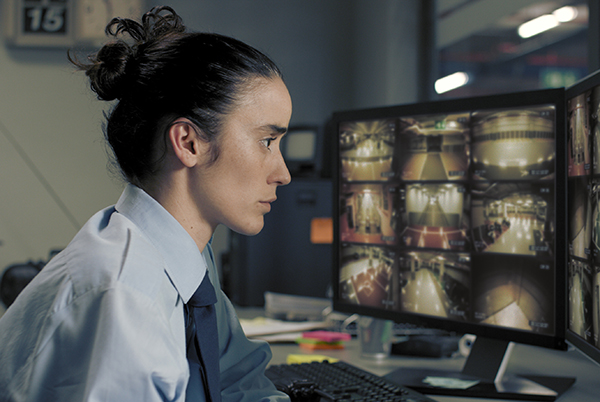 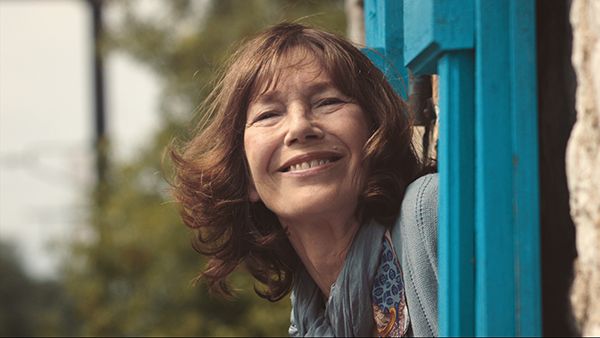 Oscar Shorts on Sunday Feb 25
February 6, 2018
Go to Top
This website uses cookies to remember users and understand ways to enhance their experience.
Some cookies are essential, others help us improve your experience by providing insights into how the site is used.
Cookie settingsACCEPT ALL REJECT
Manage consent