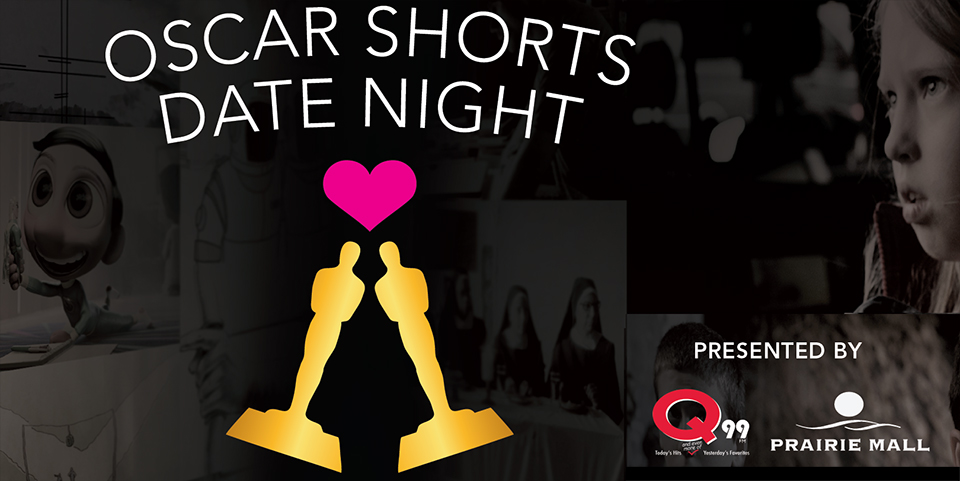 Test your Academy Award predicting abilities on Sunday, Feb 25 at the Oscar Shorts presented by Q99 and the Prairie Mall. Prizes valued at $662 to be won! See all ten Oscar nominated short films at GPLT (Grande Prairie Live Theatre) – the Oscar Animated Shorts at 3:00pm and the Oscar Live Action Shorts package at 7:30pm. Both packages are rated 14A. Scroll down to view the trailers followed by “making of” and other bonus videos. Buy tickets online or at the door.

Three items to note about the ten nominated films:

For a fascinating look at the making of a 3-minute animated film by a group of volunteer Disney artists, watch the fascinating 2-hour and 17-minute presentation at Gnomon School of Visual Effects.

Film written, directed, and co-starring Alyssa McClelland who was a visiting filmmaker at our 2010 festival, Actress who plays Donna in The Eleven O’Clock 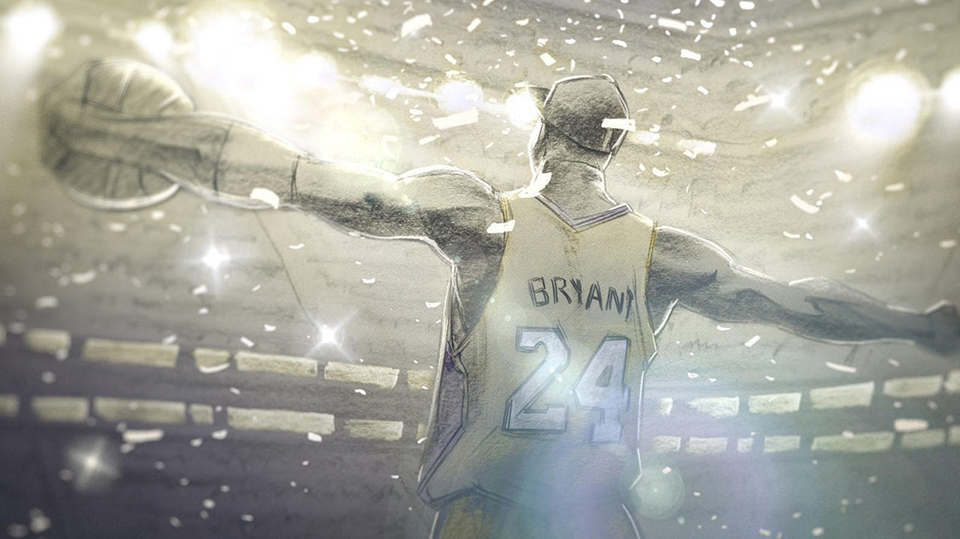 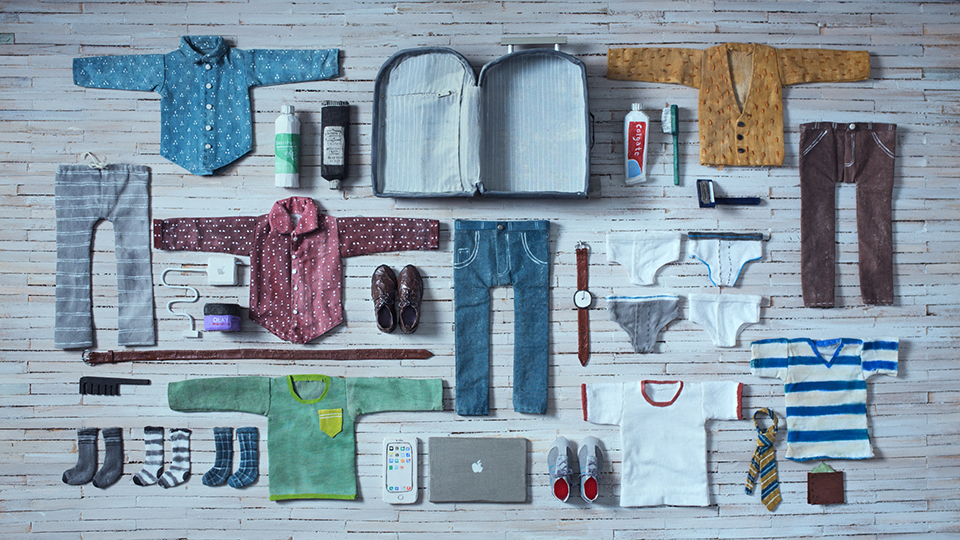 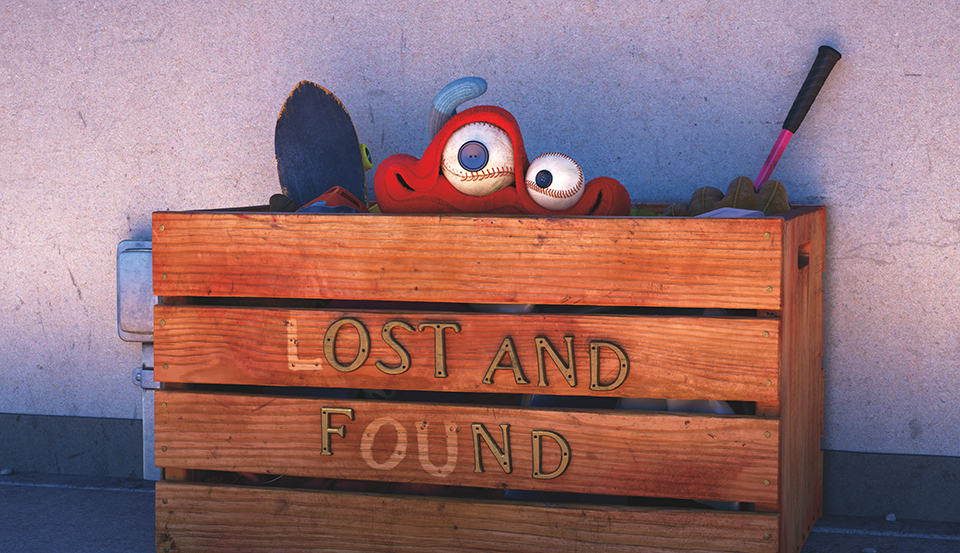 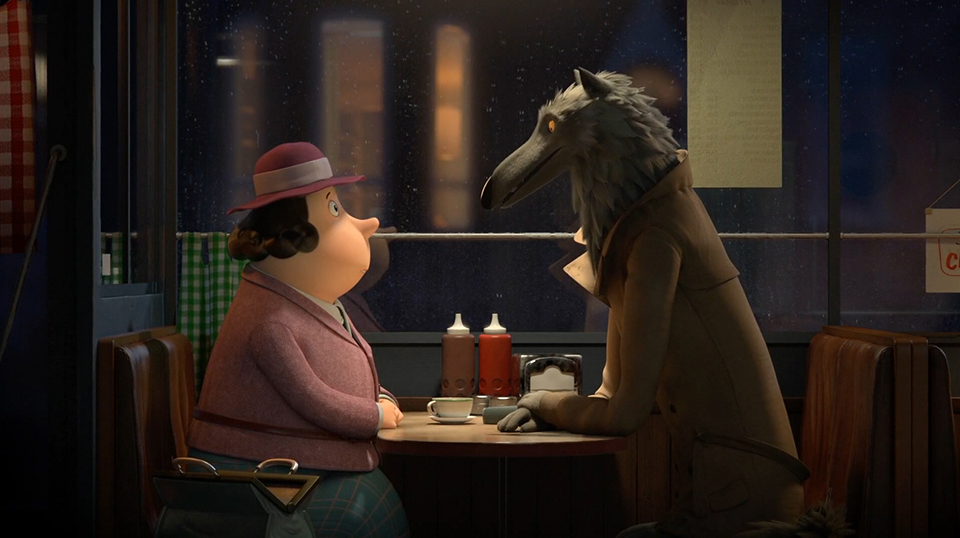 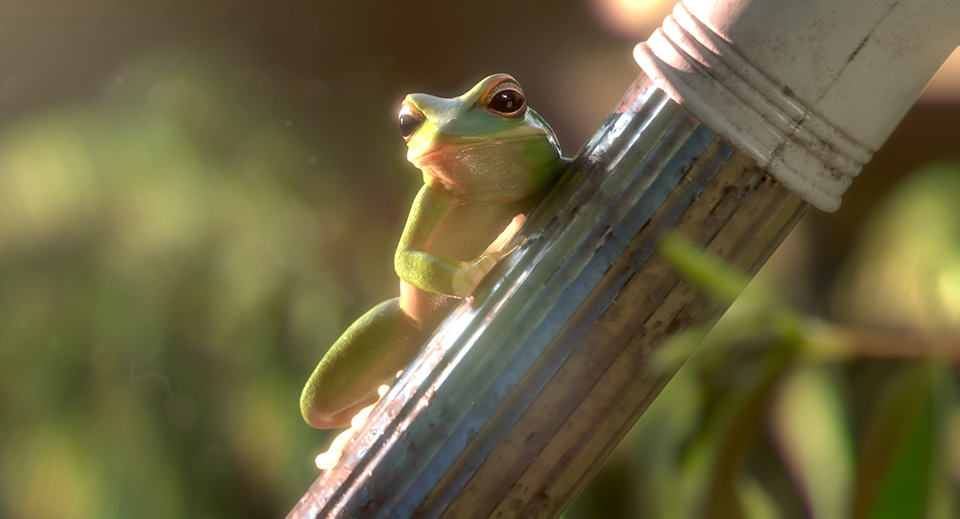 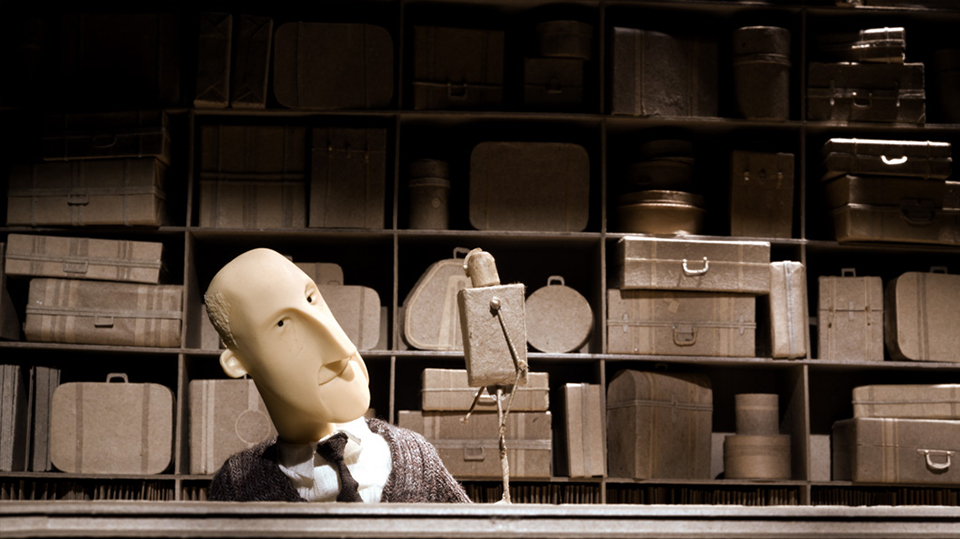 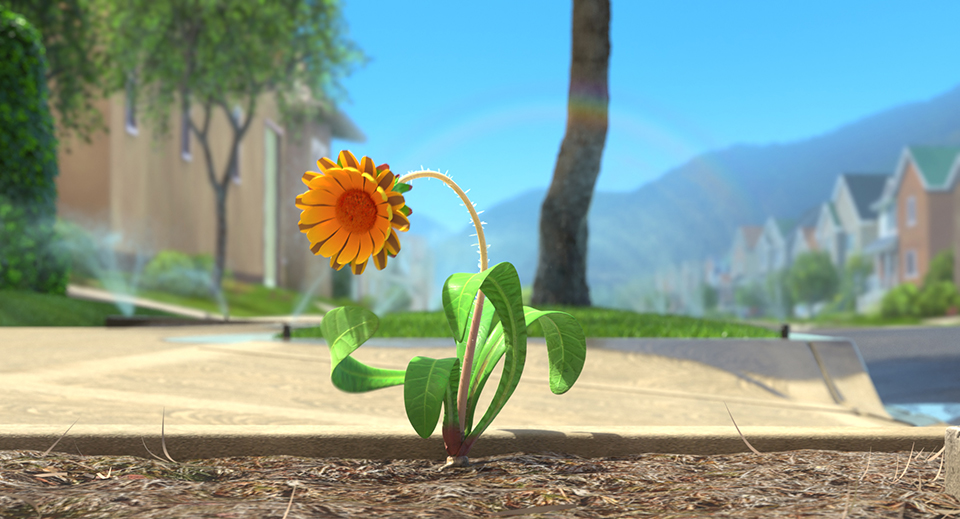 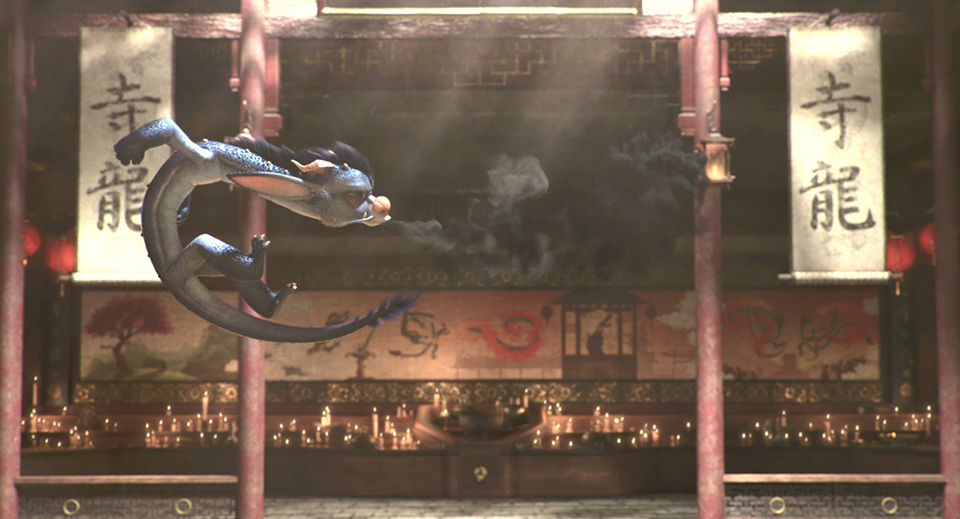 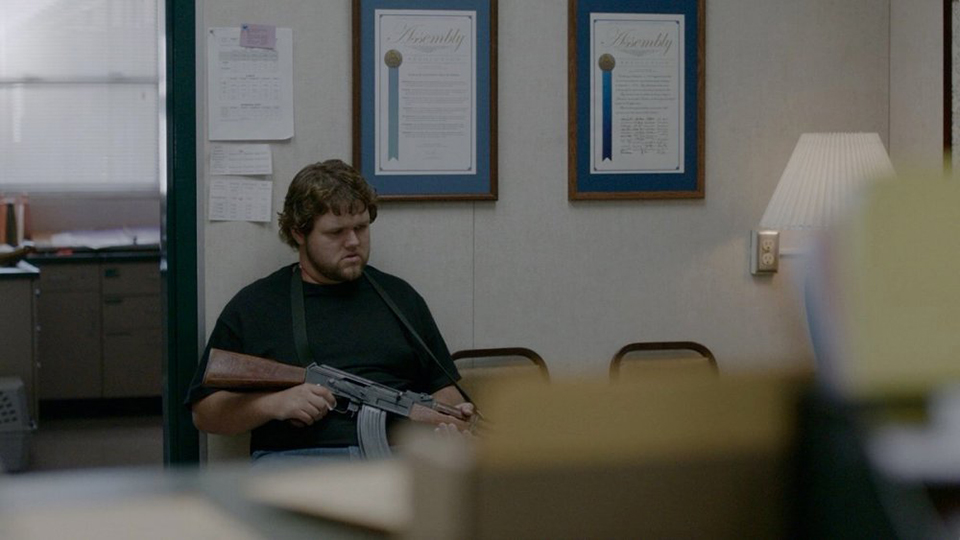 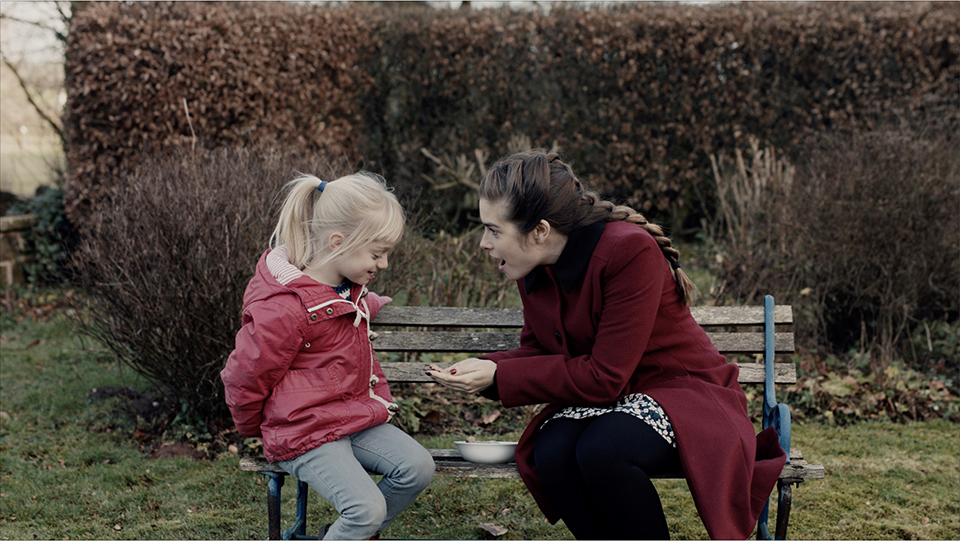 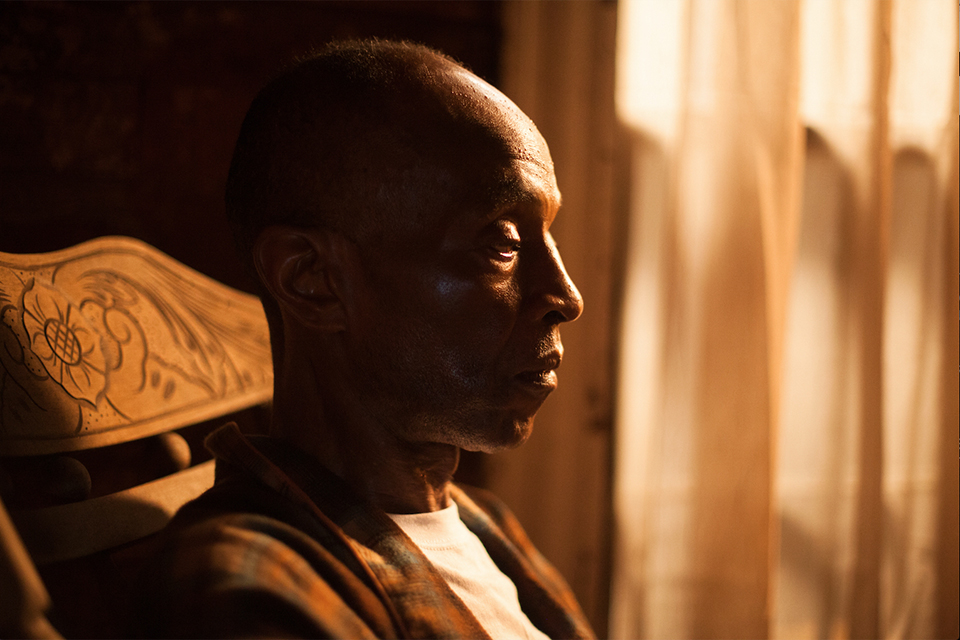 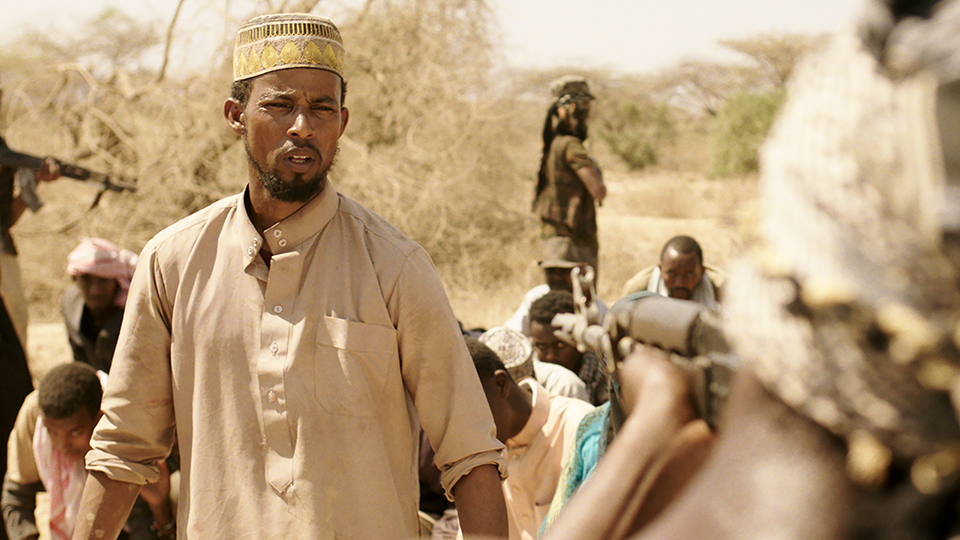 Oscar Shorts on Saturday Feb 25
February 9, 2017
Go to Top
This website uses cookies to remember users and understand ways to enhance their experience.
Some cookies are essential, others help us improve your experience by providing insights into how the site is used.
Cookie settingsACCEPT ALL REJECT
Manage consent