FREE – Oct 1 movie – RUMBLE The Indians Who Rocked the World

You are here:
Alberta Culture Days 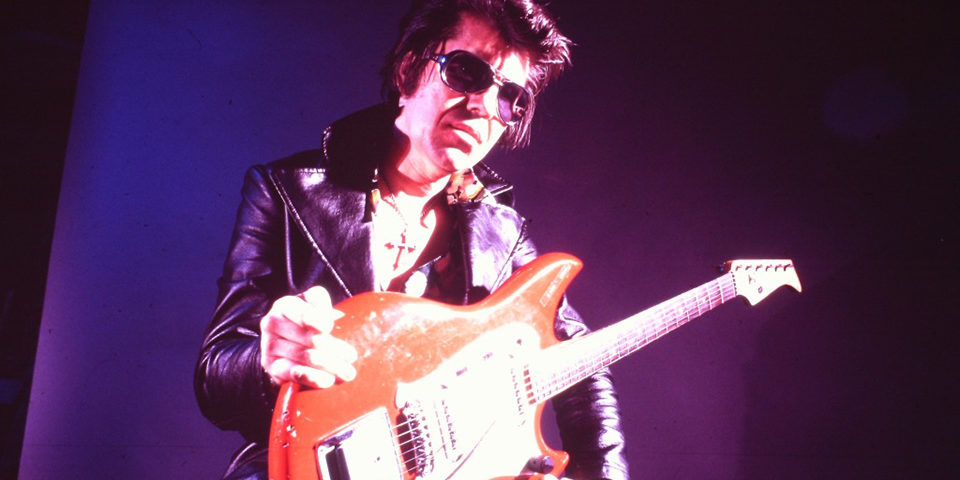 Thanks so much, Chris Beauchamp, for the great poster design! 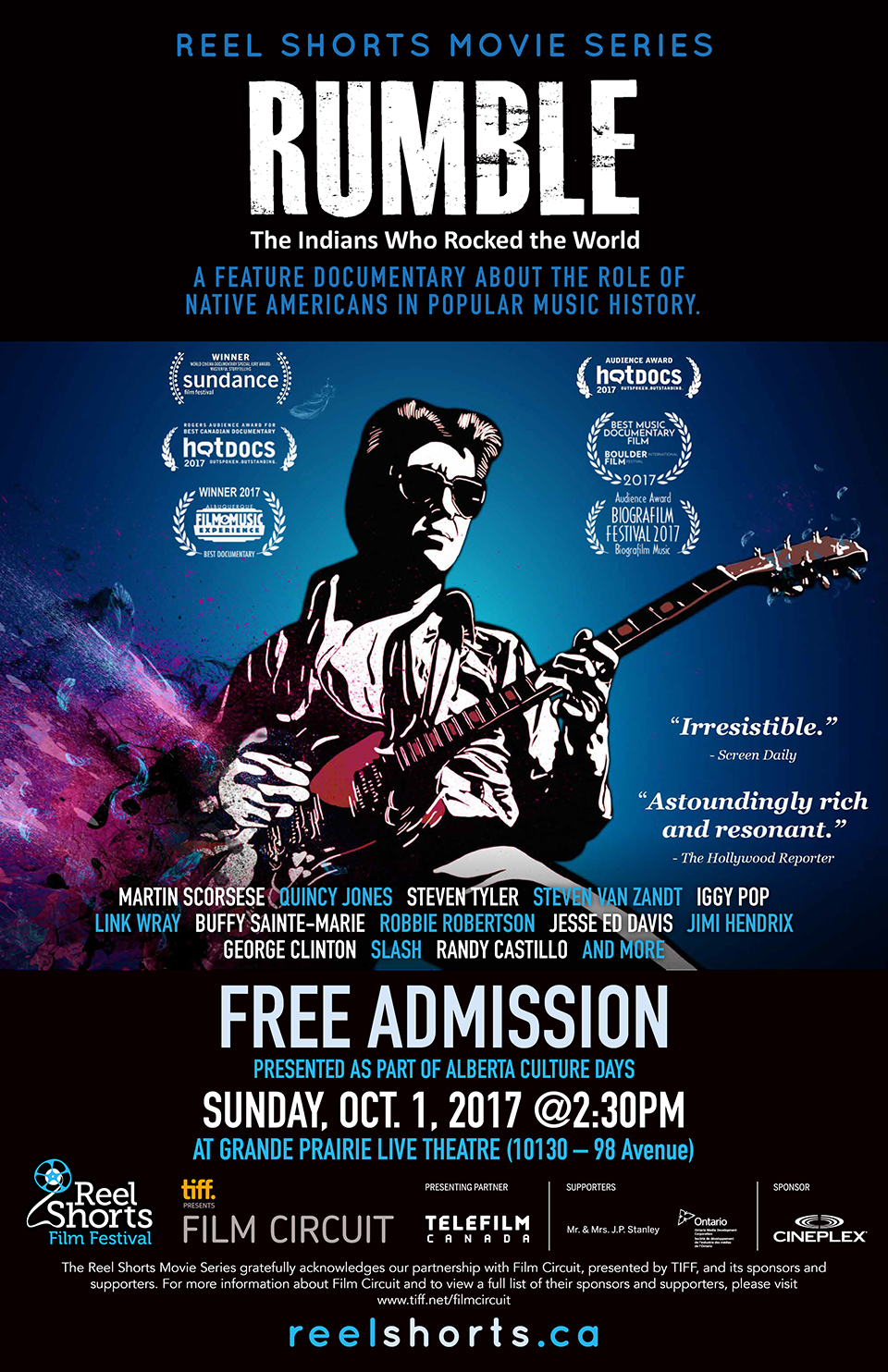