You are here:
Other Film Festivals 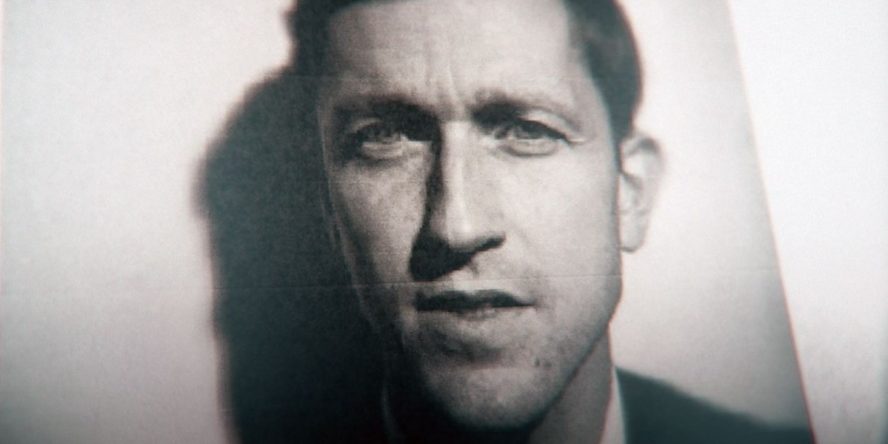 STORYHIVE has provided funding for several Peace Region projects since 2016 – scroll down to watch two of my favorites – so I was pleased to learn that Gross Indecency: The Everett Klippert Story, a Telus Original, won the Best Alberta Short award and $2,500 at the 2018 Calgary International Film Festival which took place September 19-30.

But I was even more delighted to learn that the documentary features Kevin Allen who I met when he was Executive Director of AMAAS (Alberta Media Arts Alliance Society) before becoming a full-time Historian with the Calgary Gay History Project in 2014. As the last Canadian to be jailed for homosexuality, Everett Klippert’s story is important, Kevin says in the film. The court imposed a sentence of preventive detention which meant that Everett could be held in jail indefinitely, possibly for the rest of his life. This led directly to the decriminalization of homosexuality when Pierre Trudeau, acting as Justice Minister, introduced the Omnibus bill in the House of Commons on December 21, 1967, and declared, “There’s no place for the state in the bedrooms of the nation.” Watch the 2:21 clip at CBC Archives and watch the film below.

We screened STORYHIVE-funded Demonetized on September 30 as part of the Alberta Culture Days package. Directed by Patrick O’Connor of Jimber Jam Studios and produced by Rew Jones of Checkered Owl Media, this 10-minute documentary received $10,000 in STORYHIVE funding. It’s about a disillusioned Internet creator who embarks on a journey to discover what it takes to make it on YouTube.

In 2017, Gordie Haakstad received $10,000 in STORYHIVE funding to make a music video. He and his The Distillery Film Company partner Chris Beauchamp made Fly Home by Mohsin Zaman which explores the various stories of passengers on a cross-Canada bus ride.

Congratulations to Peace Region filmmakers with films in CIFF and EIFF!
September 18, 2013

Our Filmmakers at the Worldwide Short Film Festival
June 13, 2012
Banff Mountain Film Festival World Tour coming to town
January 12, 2012
Go to Top
This website uses cookies to remember users and understand ways to enhance their experience.
Some cookies are essential, others help us improve your experience by providing insights into how the site is used.
Cookie settingsACCEPT ALL REJECT
Manage consent