Monsieur Lazhar is the story of an Algerian immigrant who is hired to replace a Montreal elementary school teacher who died tragically.Â  As he helps the children cope with their shock and grief, he must come to terms with his own tragic past.

At the Rotterdam International Film Festival, Writer/Director Philippe Falardeau was interviewed before the screening of the film. I found the 22-minute interview to be very entertaining while providing great insight into the kind of man he is and what drew him to adapt this play into a film. But the set design? Interesting to say the least.Â  Skip past the introduction and the the trailer to get to the interview which is in English.

The film has also been a hit with reviewers.Â  In his review in the Montreal Gazette on January 17, Brendan Kelly noted that Writer/Director Philippe Falardeauâ€™s â€œadaptation of Evelyne de la CheneliÃ¨reâ€™s play avoids the maudlin at all costs, keeps things refreshingly understated and manages to deliver charming comic moments in the telling of what could have been a grim story.â€

In a Postmedia News review in which she gave the film 4 stars, Katherine Monk wrote that â€œMonsieur Lazhar proves you can bring an audience to tears with the gentlest caress and the simplest of stories, as long as youâ€™re sincere.â€ 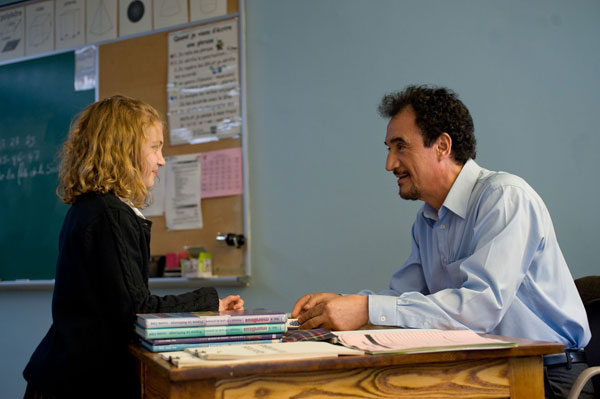 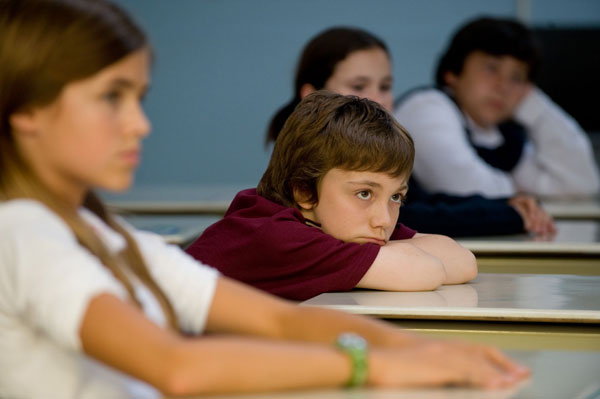 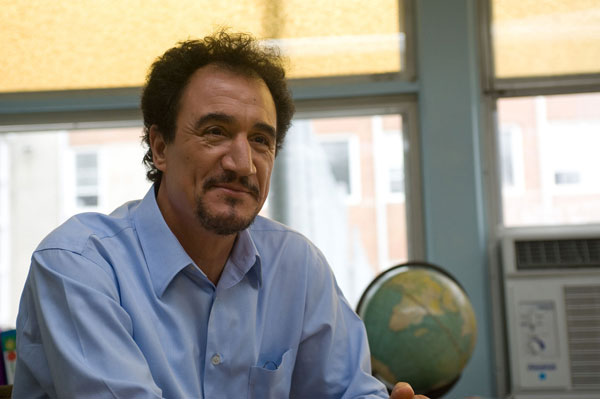