You are here:
2019 Submission Deadline 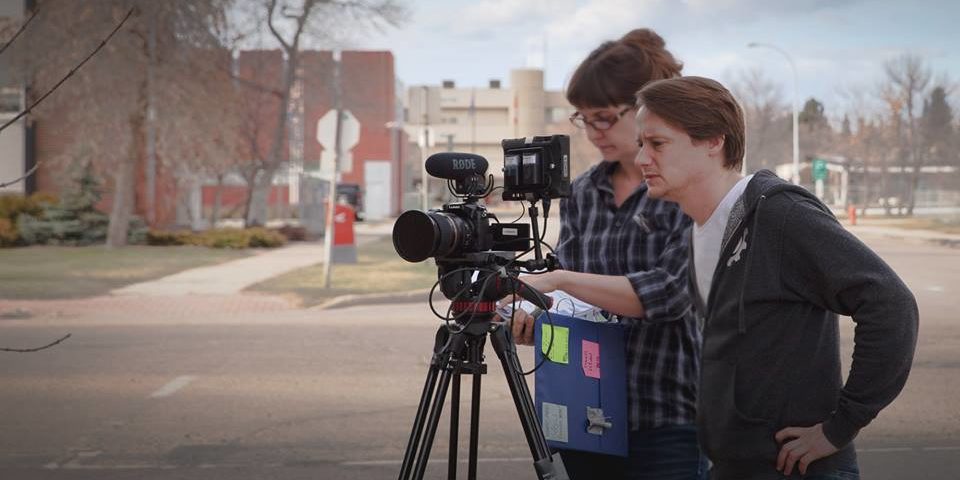 We are grateful to all the filmmakers and distributors who submitted their films to our 2018 festival: 5,352 submissions were received from 129 countries. In addition, 367 other films were considered for a total of 5,719 short films from which we selected 80 to share with our audiences. It was a fantastic program!

For more information on the kinds of films we select, see How do we evaluate films? to read about our evaluation process and to watch 12 films that have been in the fest.

We opened for submissions on September 17 for the 13th Reel Shorts Film Festival May 6-13, 2019. We accept submissions on Film Freeway. There is no submission fee. We pay screening fees (royalties) for selected films after the festival when we know how many times each film has screened. Films are also eligible for juried and audience choice awards. See 2018 Award Winners for the films that won at our 2018 fest.

The deadline for submissions is Wednesday, November 21, 2018. Peace Region filmmakers have an extended deadline of Thursday, February 21, 2019.

Feb 21 Submission Deadline for Peace Region Short Films
February 9, 2019
Go to Top
This website uses cookies to remember users and understand ways to enhance their experience.
Some cookies are essential, others help us improve your experience by providing insights into how the site is used.
Cookie settingsACCEPT ALL REJECT
Manage consent