If you’re looking for something completely different from the sentimental sweetness of Valentine’s Day, here’s one of the blackest comedies I’ve ever seen. It’s so dark that I cried the first time I saw it, and yet 2 months later, while I was telling someone about it, I found myself laughing as I told the story. Six Shooter is the bloody Irish comedy that won the Oscar for Best Live-Action Short in 2006 and that screened in our first Psycho Shorts package in 2009. It’s available, along with 9 other short films, in a DVD called A Collection of 2005 Academy Award Nominated Short Films

for less than $20, but you can watch it here for free. Be forewarned, though, that it’s rated 14A (Coarse Language, Violence, Mature Theme). 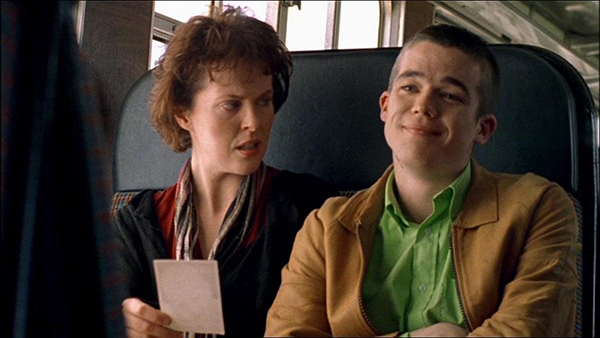 The success of the film led to Writer/Director Martin McDonagh’s first feature, the Oscar-nominated In Bruges

Movie Watch – George Lucas in Love
January 10, 2014
Submission Deadline is Dec 16
November 28, 2013
Go to Top
This website uses cookies to remember users and understand ways to enhance their experience.
Some cookies are essential, others help us improve your experience by providing insights into how the site is used.
Cookie settingsACCEPT ALL REJECT
Manage consent