The Youth Film Mentorship Project is an exciting new initiative that will award a production package worth over $10,000 to an Alberta Peace Region production team (writer, director, producer, cinematographer, and editor between the ages of 13 and 25) as they develop, shoot, and edit their own short film in or near Grande Prairie while receiving mentorship from industry professionals. The deadline to submit a script (approximately 10 pages), production plan, and application form for each team member is March 11. There is no cost to apply and no fee to the winning team which will be announced on March 18. The 8-week mentorship project begins on that day and ends with the screening of the film in the Best of the Fest film package on Sunday, May 5, the last day of the festival. Click here for more information.

We are able to provide this opportunity for Peace Region youth through funding from the Alberta government and the generous support of the Stanford Inn, our Youth Film presenting sponsor. 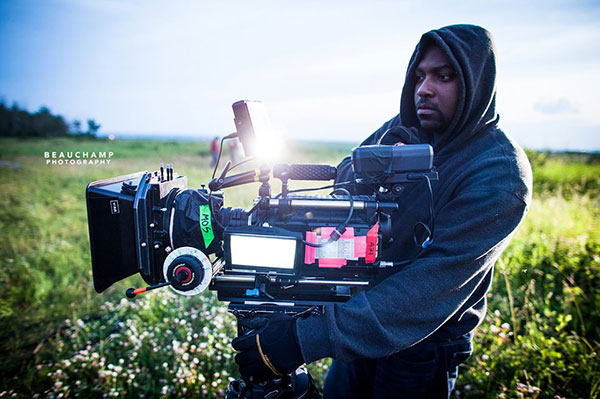 Some 2011 festival pics
May 7, 2011
Go to Top
This website uses cookies to remember users and understand ways to enhance their experience.
Some cookies are essential, others help us improve your experience by providing insights into how the site is used.
Cookie settingsACCEPT ALL REJECT
Manage consent