CONGRATULATIONS to Michelle Davidson, Writer/Director of A Senior Moment which won the 2013 Reel Shorts Film Festival Audience Choice Award. After HB, the film created during the Youth Film Mentorship Project, led off the Best of the Fest film package, the countdown of the top audience choice films began with Kidnapped (Gekidnapped) at #5, The Other Side at #4, Penny Dreadful at #3, The Horizon Project at #2, and A Senior Moment as the last and winning film. From the 91 eligible films, it was a film from our Bless the Beasts… (Gr 7-9) package that won! If you missed it at the fest, you can view it here.

With record-breaking attendance and 2 festival-produced films in the line-up of 102 films, our 7th festival was a great success! Thanks so much to the filmmakers, funders, sponsors, and volunteers who made it all possible, and to everyone who came out to the fest. Hope to see you all again next year! 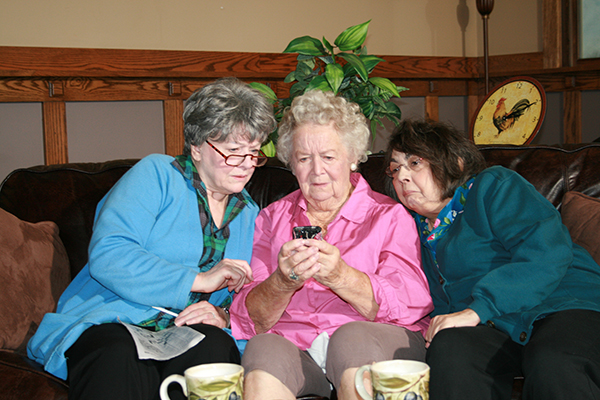 Movie Watch – George Lucas in Love
January 10, 2014
Submission Deadline is Dec 16
November 28, 2013
Go to Top
This website uses cookies to remember users and understand ways to enhance their experience.
Some cookies are essential, others help us improve your experience by providing insights into how the site is used.
Cookie settingsACCEPT ALL REJECT
Manage consent